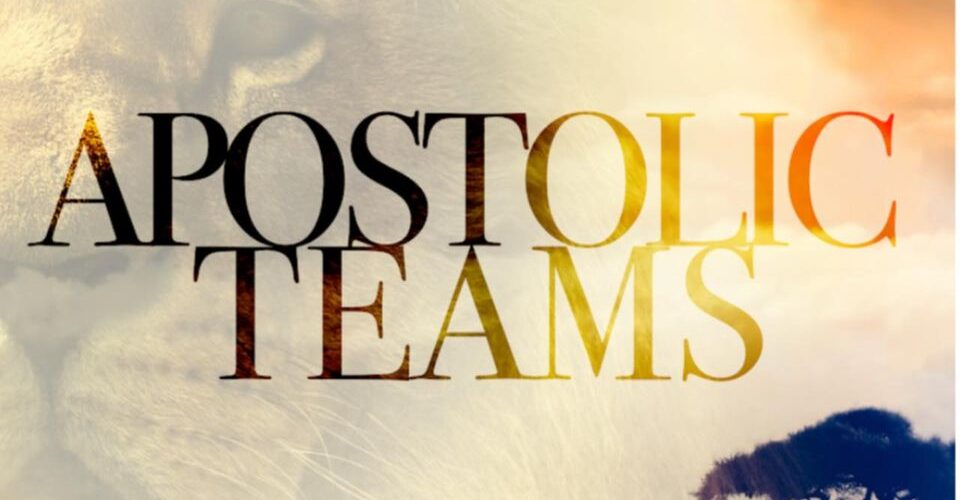 Five of the New Testament books attributed as Pauline letters were actually correspondences between an apostolic team, of which Paul is the leader, and a geographical region.

These letters are often referred to as being pastoral epistles,  however they were not written by a pastor nor were they written to pastors.

These letters were written by an apostolic team, of which Paul was the central or prominent apostle.

Most of the team members listed as writing the letters were known as apostles but others were know as prophets.

In Bible times, apostolic teams comprised of apostles and prophets would move territorially to break open and establish regions with the gospel of the Kingdom.

They would disciple new believers within those regions and eventually appoint elders within the regions.  Sometimes they would have to make several trips into a region before elders would be appointed.

The Christians within the regions being discipled would develop a strong bond with their apostolic team.  In a way they became participators in the gospel together with the apostolic team, even sons and daughters spiritually.

As these relationships developed organically and intentionally over time, the leaders within the regions being visited would write letters to Paul and the team to request insight and wisdom on how to deal with the problems and challenges they were facing within the regions.

You will find a common theme within the letters as the team would intreat leaders and saints to work well together and to let go of their vanity and selfish ambition so that they could maintain the unity in the Spirit.  It seems that the goal from the beginning was for believers within regions to work together for the advancement of the gospel.

In our day of divide and conquer Christianity it is rare to see congregations and ministries coming together for a common cause.  The transformative power of the gospel of the Kingdom seems impotent within our “churches” to bring real transformation to our communities.

This could partly be because churches of today are many times overly focussed on building their own realms rather than seeking the Kingdom first.

The Kingdom suffers because we fail to see that building temples made of brick and mortar was never the plan of heaven.  According to Peter, the actual plan was for each of us as living stones to be built up as a spiritual house in Christ who is the head.

Apostolic team ministry motivated by Kingdom Advancement has the potential to see believers within regions rise up with maturity and authority.   We need to start looking like a city on a hill.  Then we will have potential as His Ekklesia to uproot the thrones of iniquity that have been safely embedded within the land for eons.

Some demonic principality structures will simply not be dismantled until we come into a new understanding of our corporate identity.

We need a new breed of apostles and prophets to converge and band together.  It is time for regions to rise.  It is time to chase the gates of hell, step out of maintenance mode and see His Kingdom come on earth as it is in heaven.