Therefore go and make disciples of all nations… Matthew 28:19 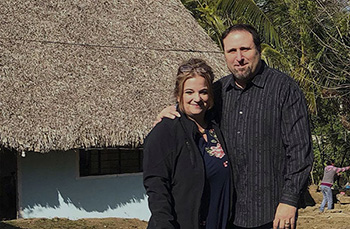 We have an assignment as spiritual leaders within the earth to plant seeds of transformation everywhere we go. It is our mission to respond to Macedonia calls the world over to assist leaders who have a heart to transform their territories with the Glory of God. 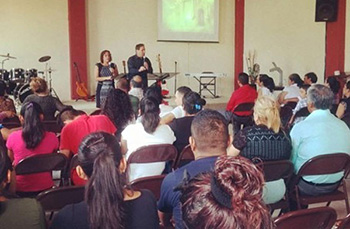 KAI is also involved with training and equipping believers to reach for their full potential in God within every sphere of society from the market place all the way to the seat of government. 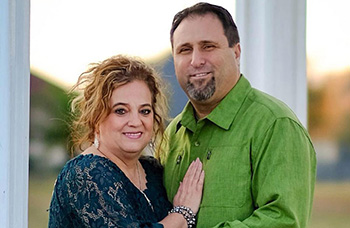 It is our heartfelt cry to send forth a sound which draws spiritual sons to spiritual fathers because we believe that the life that is released through father and son relationships breeds an atmosphere of strength, faithfulness and synergy in the Kingdom of our God. 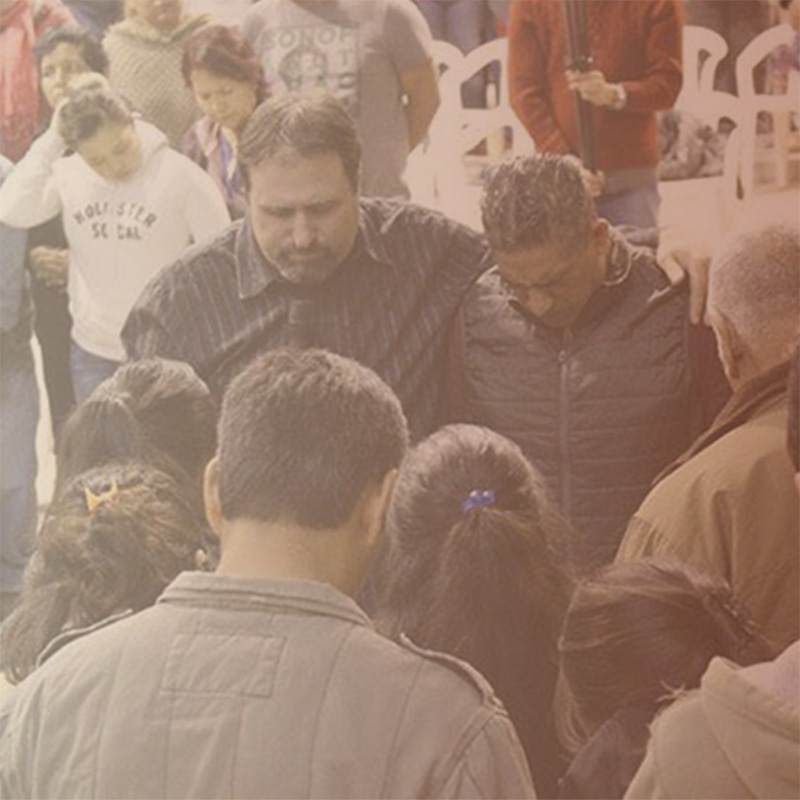 Our vision is to see a restoration of the dominion mandate which was first given to Adam and Eve in the Garden and then issued to us as the saints of God by Jesus Christ, when He said:

“All authority in heaven and on earth has been given to me. Therefore go and make disciples of all nations, baptizing them in the name of the Father and of the Son and of the Holy Spirit, and teaching them to obey everything I have commanded you. And surely I am with you always, to the very end of the age.” (Matthew 28:18-20)

It is our privilege as mothers and fathers in the Lord to raise up and empower sons and daughters who will connect with the fullness of the call to disciple nations.

Rom 8:19 The creation waits in eager expectation for the sons of God to be revealed. 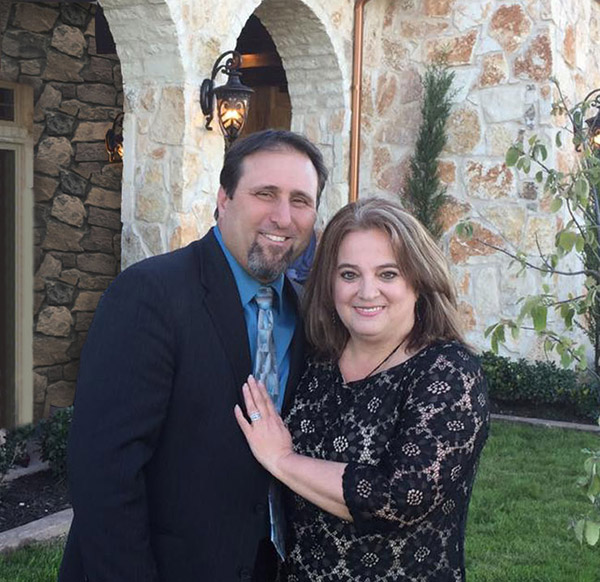 David and Laurie Hoskins were married in the early eighties in Houston, TX and have two children, Chris and Liz.  For more than 30 years, David and Laurie have served side by side planting businesses, churches, ministries, and humanitarian organizations for the purpose of advancing the Kingdom of God in the earth.

David and Laurie worked in youth ministry in the 80’s and 90’s for about 10 years before they settled into a role of pastoring Father’s House of Houston. Father’s House was known as being a cutting edge church in Houston.Texas. It was at Fathers House that God began to develop The Hoskins as a key apostolic prophetic team in the earth. Things began to develop around their foundational callings and there was a demand for them to shift out of their role as pastors and begin traveling and working with leaders in many places.

In the early 2000’s David and Laurie were increasingly giving their time working with existing and emerging networks like The Federation of Ministers and Churches in Dallas, Latter Rain ministries in Malaysia, Alliance del Reino in Mexico.

Due to the many relationships that God was forming, the need arose to develop a ministry of their own which would help to nurture existing relationships and also those which were yet to be established. In 2004 David and Laurie resigned from their roles at Father’s House to found Kingdom Advancers International.

In the very same year they together with Juan Jose Hererra and Raquel Vega founded a network in Mexico called Alliance del Reino. Both ministries serve the body of Christ in an apostolic manner and were created with a purpose to work with, train and help leaders reach their full potential in the advancement of the Kingdom of God. KAI and ADR both work internationally in a number of nations however ADR has a specific focus on ministering to leaders in countries with a Spanish influence or roots. David and Laurie also serve several other apostolic ministries such as Colorado Coalition, Global Consulting, the Global Coalition as well as others. 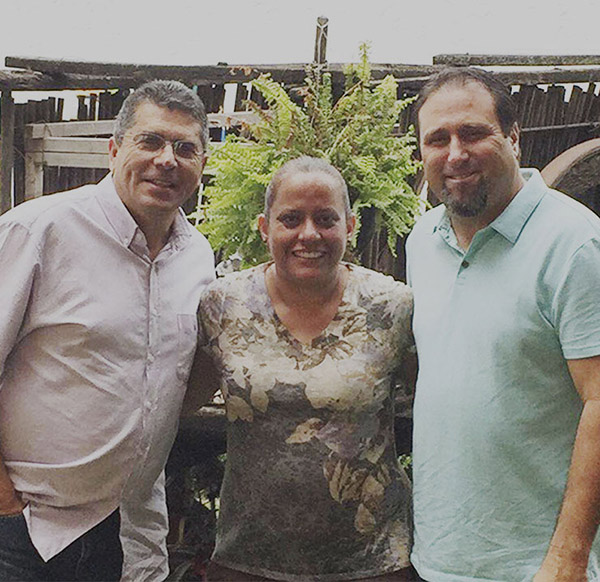 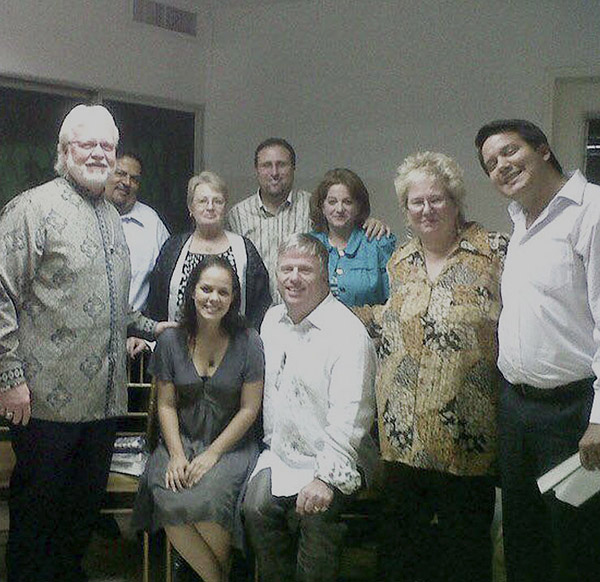 In September of 2008, a new mininistry called Global Spheres was formed by Chuck Pierce along with Peter and Doris Wagner.

The founders and members of GS are passionate about seeing a new Kingdom wineskin emerge in the earth which will release the saints into a new season of advancement and exploits for the King and His Kingdom.

In 2009, Dave and Laurie were blessed to be ordained and commissioned by Chuck Pierce, and Peter and Doris Wagner and the ministry they represent, Global Spheres International. After more than 30 years of serving the Lord in the ministry, the Hoskins look forward to seeing what the future holds for them in this next season. What a privilege to partner with leaders within Global Spheres to see new expression of the Kingdom emerging in the days ahead.